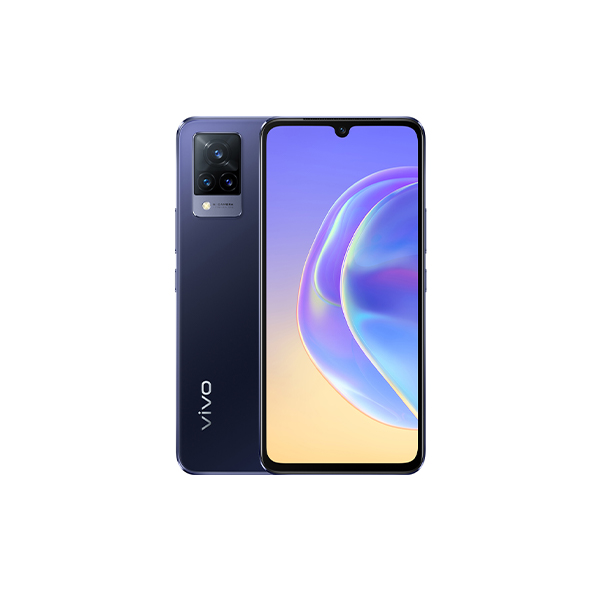 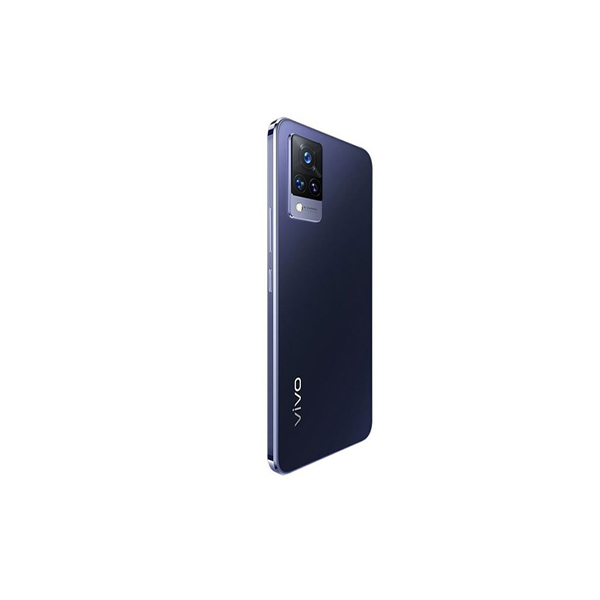 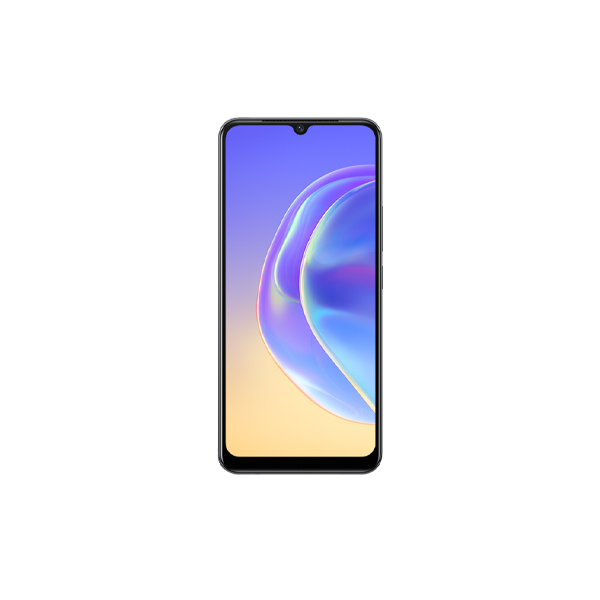 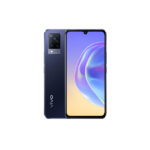 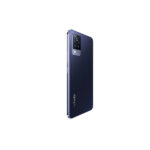 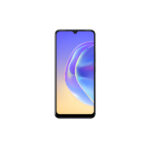 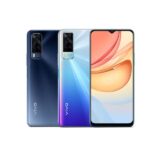 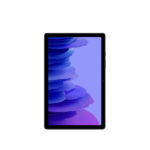 The MediaTek MT6853 Dimensity 800U chipset and 2.4GHz Octa-core CPU used in the LTE version of the phone enable the phone to operate at extremely rapid speeds. The Vivo v21 price in Pakistan has a 6.44-inch AMOLED touchscreen that features a 409ppi density and a 1080 x 2400-pixel resolution. The Mali-G57 MC3 GPU and 90Hz refresh rate complement the display for an improved user experience. It has a non-removable Li-Po 4000 mAh battery inside to act as a backup for the phone. Your smartphone may be charged to 63% of its capacity in 30 minutes using the 33W rapid charging.

If you are looking for a high-quality phone, yet at a reasonable price then the Vivo V21 8GB 256GB is the best choice for you. This smartphone is powered by the Density 800U Chipset. This powerful Chipset is only used in upper-class handsets. The users will be provided with some powerful results because of the V21 5G. The Vivo V21 8GB 256GB has got a 2.3 GHz Octa-Core processor under the hood of the smartphone.

In addition, You will also be provided with a full HD display with a resolution of 1080 x 2400 pixels because of the 6.4 inches, big-screen display. An AMOLED Capacitive Touchscreen Display is also part of the device which is extremely latest and very well-known for its results. This handset will also give you a gigantic RAM capacity of 8GB. The chipset and the RAM capacity show it will enable the user to execute things within seconds.

More detail about the product:

Internal storage options of 128GB or 256GB can be increased by a microSD card (up to 1000GB) via a specific slot. A dual-SIM (GSM and GSM) smartphone that takes Nano-SIM and Nano-SIM cards is the Vivo V21 5G.

The MediaTek MT6853 Dimensity 800U 5G Octa-core processor and Mali-G57 MC3 GPU power the smartphone. The smartphone boasts a sizable 4000 mAh battery that supports fast charging at 33W, which completes 63% of its charge in 30 minutes.

The 6.35 cm (6.44) E3 AMOLED FHD+ Display on this smartphone provides you with vivid and realistic hues for your visual enjoyment. A 7nm Octa-core MediaTek Dimensity 800U CPU powers this smartphone, providing a fluid mobile computing experience.