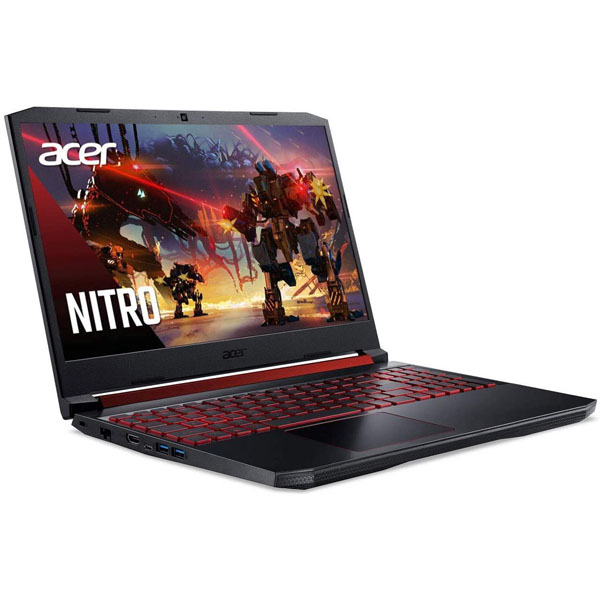 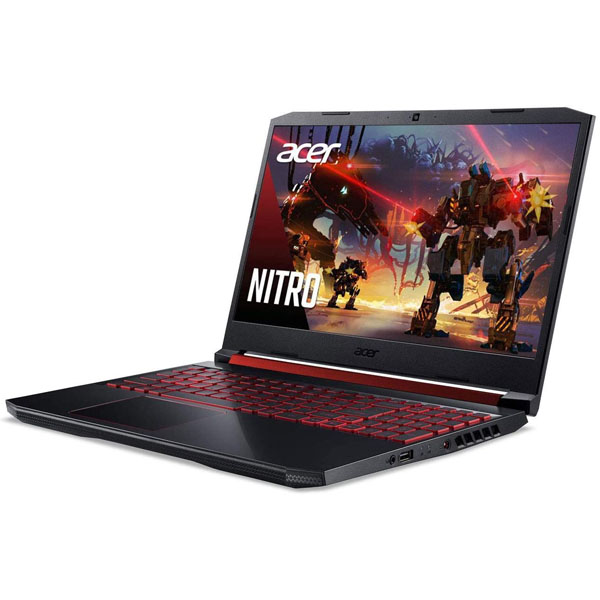 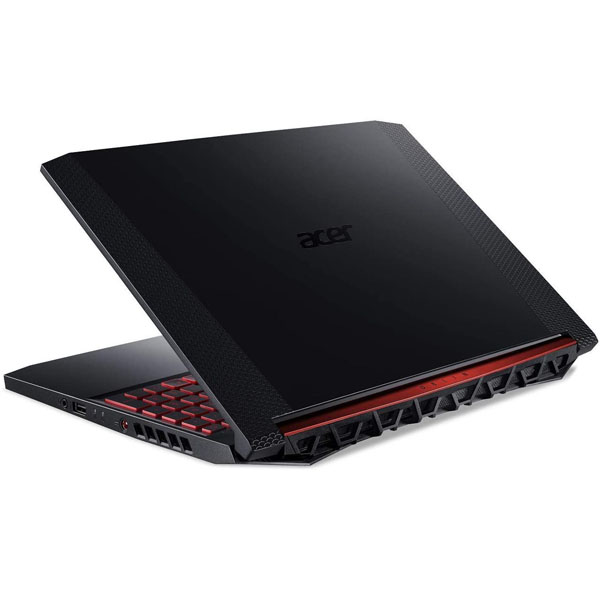 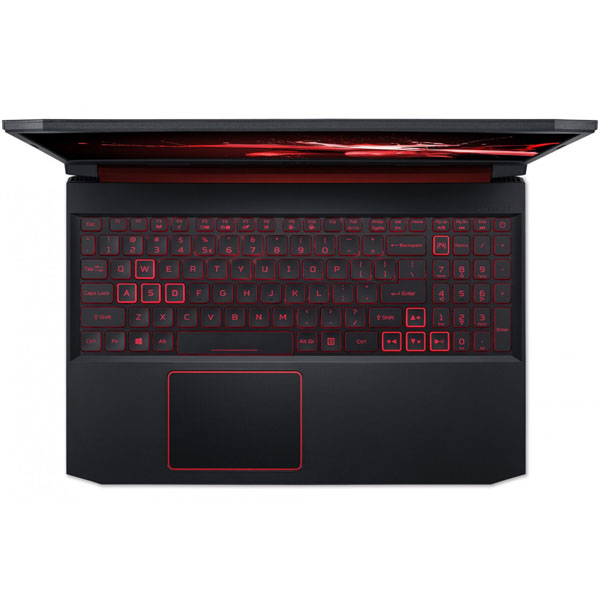 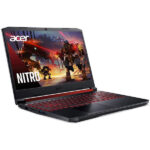 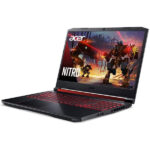 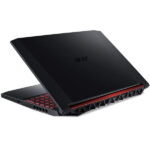 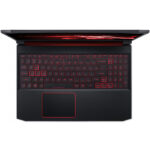 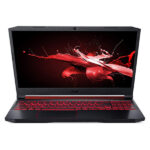 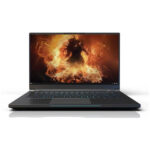 You can get high visual intensity because of the sharp visuals of 15.6inches FHD IPS display. The user can enjoy smooth, blur-free gameplay with a 144Hz refresh rate and a 3ms response time.

The CoolBoost increases fan speed by 10% and CPU/GPU cooling by 9% compared to auto mode.

You will also be able to spice things up with the 4-zone RGB keyboard and take command of the inner workings of the laptop via the dedicated NitroSense key. The WASD and arrow keys are also highlight for easy visibility while the key response itself is immediately with a mere 1.6mm travel distance.

Better audio will deliver a competitive edge as well as a more immersive experience through dual 2W speakers. With the DTS:X ultra, sounds are clearer and can be delivered in a 3D spatial sound space, allowing you to hear where your opponents are coming from pinpoint precision.