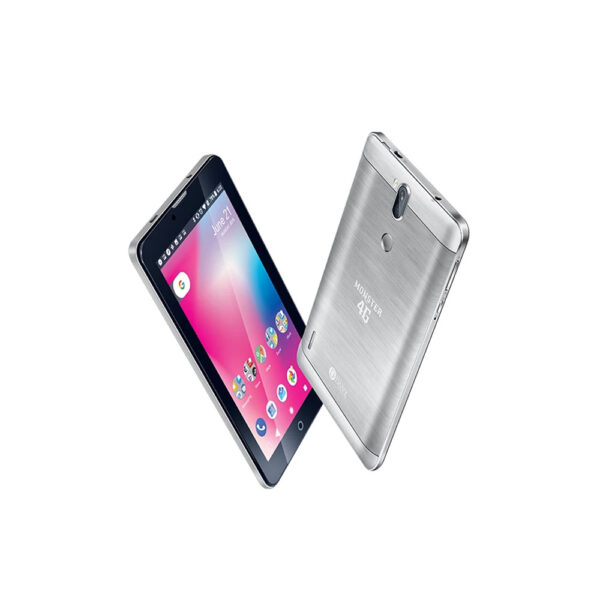 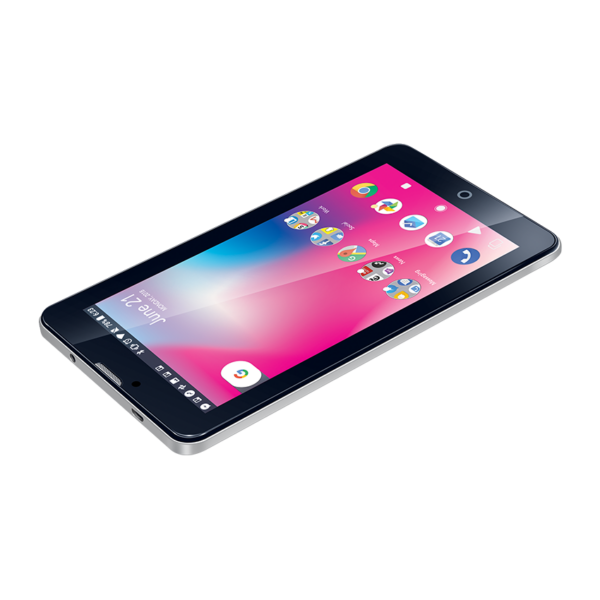 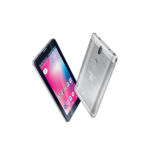 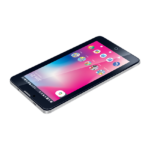 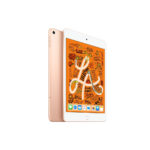 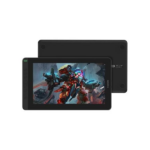 The Dany Monster 4G LTE Tablet has a 7-inch display with a 1024 x 600 screen resolution. It includes a quad-core processor that provides a great viewing screen. One of the astonishing and highly advanced features added to this great tablet is the addition of 4G. it supports 4G meaning the users can now enjoy at a much higher level. This tablet contains a 200mAh battery which works for a longer time.

This makes it efficient to use for work as well as watching movies or playing games. It consists of a 1.3GB DDR3. The 5 megapixels camera helps provide an edge to take pictures of anything you wish. The dual camera provides crystal clear images. The tablet usually fully charges itself in 2 hours and 50 minutes and then proceeds to work for 22 hours.

The dual sim feature is the best because the users can enjoy making calls and sending messages at a glance. The Dany Monster 4G LTE Tablet is also equipped with 16GB memory that can be later extended to 32GB. The tablet also supports Bluetooth and WI-FI.

An Android feature is installed on the tablet. The 2GB RAM is best as it boosts up the battery of the tablet making it easy to use for a long period of time. The G-Sensor feature is great for letting users play games, watch movies or spend time watching YouTube as it helps change the screen according to the user.