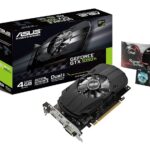 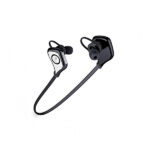 The ROG Strix GeForce RTX™ 2060 teams up NVIDIA®‘s A-list GPU with an elite cast of specialists, setting the stage for epic gaming action. Gargantuan power delivery provides the muscle to push overclocking boundaries, while cooling that’s honed to perfection keeps the spotlight squarely on Turing™’s performance. And with an arsenal of utilities that allow you to customize and tweak this extreme hardware, you call the shots. 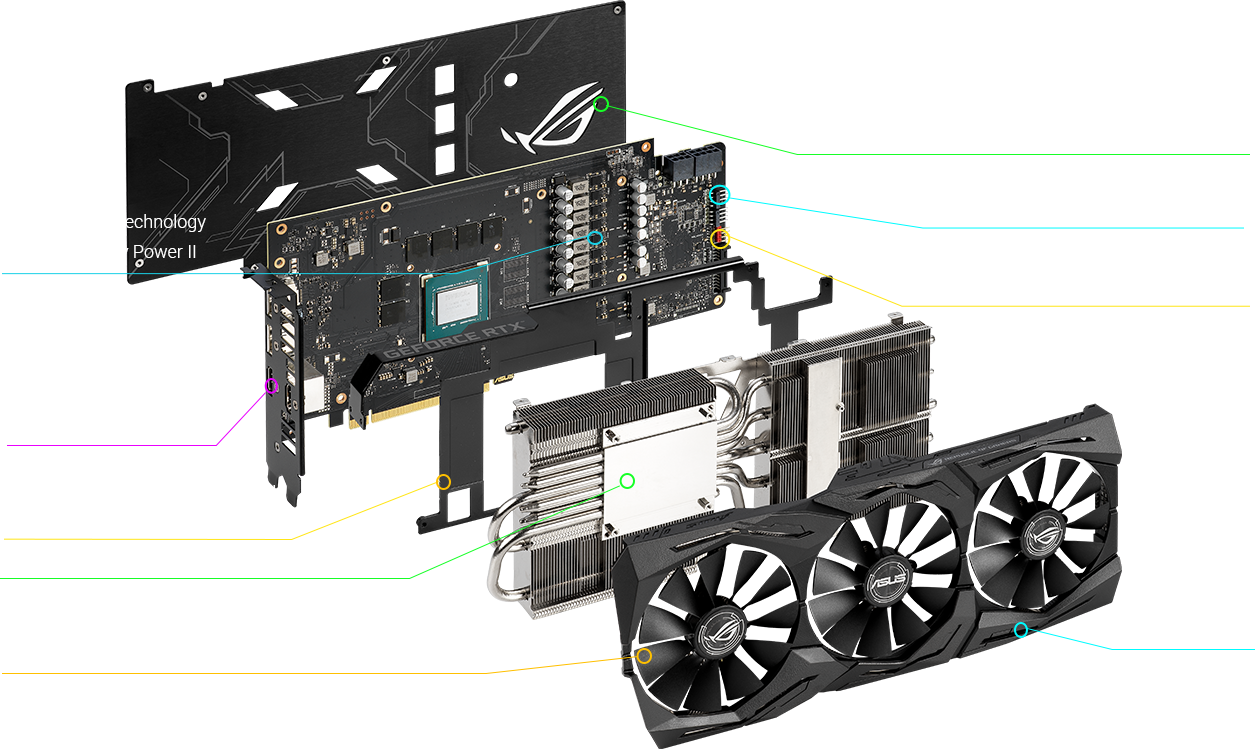 MaxContact is an industry-first technology that utilizes precision machining to create a heat spreader surface that makes up to 2X more contact with the GPU chip, resulting in improved thermal transfer.

All ROG Strix graphics cards are produced using Auto-Extreme Technology, an automated manufacturing process that sets new standards in the industry by allowing all soldering to be completed in a single pass. This reduces thermal strain on components and avoids the use of harsh cleaning chemicals, resulting in less environmental impact, lower manufacturing power consumption, and a more reliable product overall.

Our engineers have boosted the ROG Strix GeForce RTX™ 2060’s structural integrity by 3X with a metal brace that prevents excessive torsion and lateral bending of the PCB.