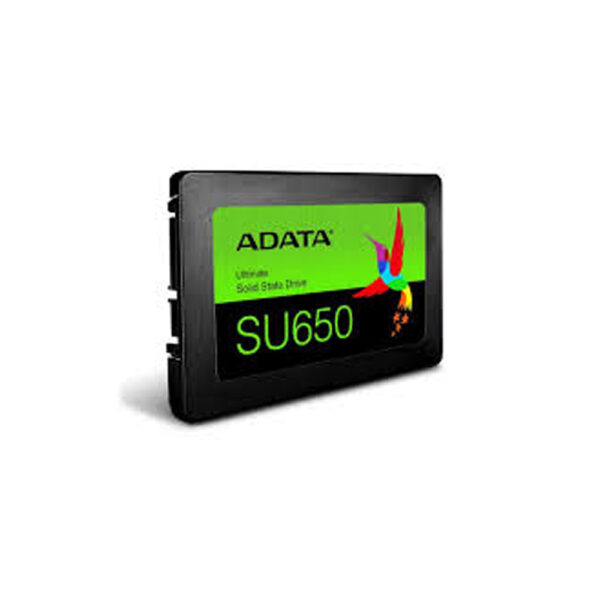 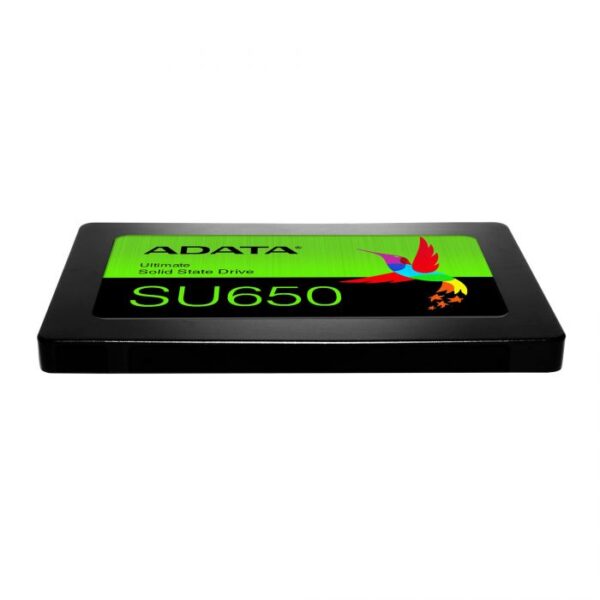 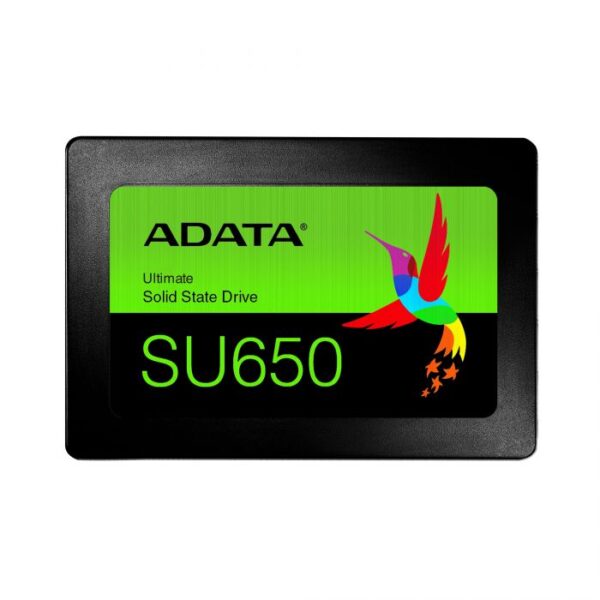 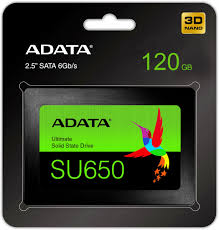 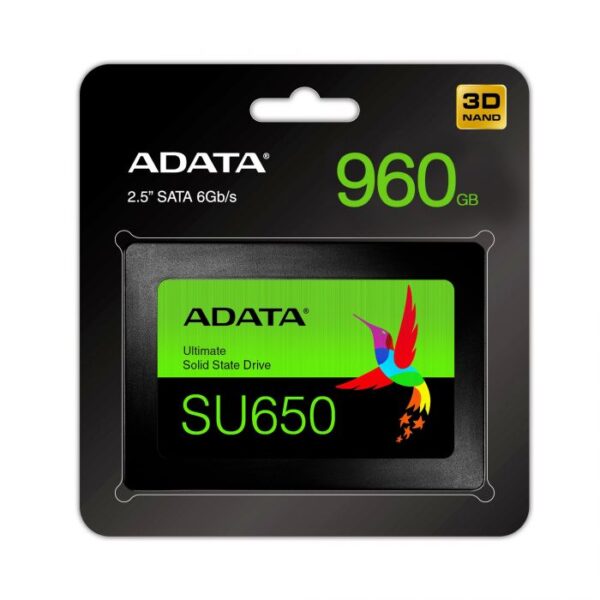 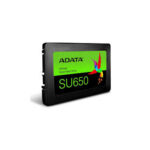 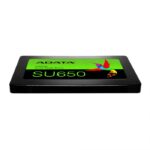 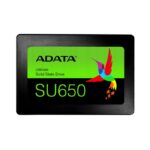 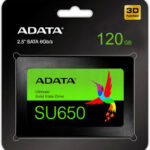 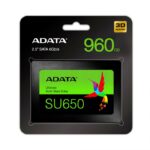 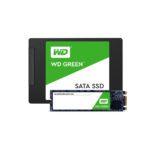 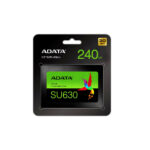 The AData Ultimate SU650 120GB solid-state drive implements 3D NAND Flash and a high-speed controller, offering capacities up to 960GB. It delivers read/write performance up to 520/450MB/s and greater reliability than 2D NAND SSDs. It features SLC caching and advanced error correction technologies to ensure optimized data performance and integrity. For those who want to experience a clear PC upgrade, this is an excellent choice with a great cost-performance ratio.

The AData SU650 120GB also has an advanced error correction code. With the support for ECC technology, the AData Ultimate SU650 can detect and fix errors to ensure data integrity and help to extend SSD lifespan.